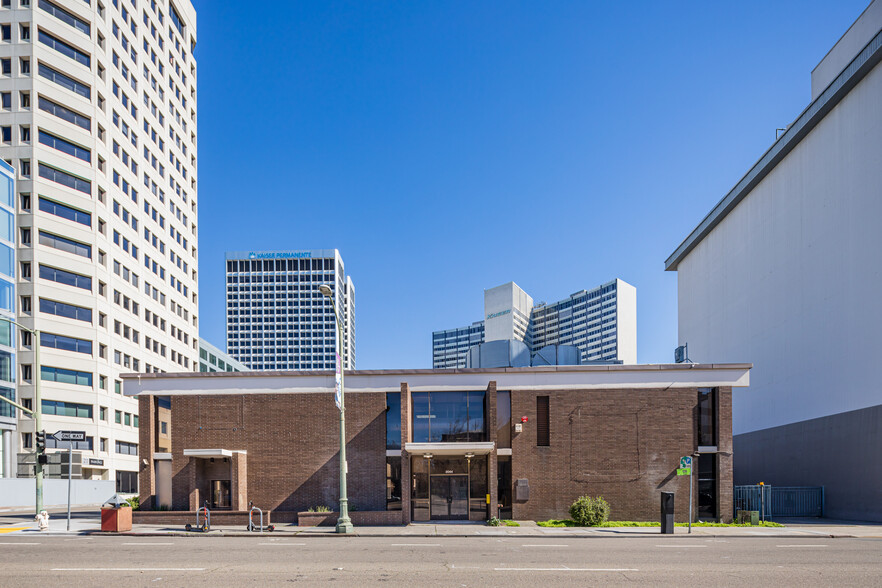 Back in the fall of 2019, East Bay for Everyone (EB4E) underwent a strategic planning process to focus on what members wanted to accomplish over the next two years. Back in our old clubhouse at 2044 Franklin (RIP) and online we debated where to focus our time and energy as a volunteer membership organization. Out of that process we landed on four goals:

With any set of goals, it’s important for organizations to measure success and failure over time.

Unfortunately SB 50 failed to pass the California State Senate in January 2020 but it did receive aye votes from East Bay senators Bob Wieckowski and Nancy Skinner. Since then, however, AB 2011 (Asm. Buffy Wicks – Oakland), which upzoned commercial land statewide on arterial roads for affordable and mixed-income, was signed into law in September 2022. We look forward to further state legislation to allow more transit-oriented development in 2023.

Also in 2020, Evolve California brought forward a ballot initiative to reform Prop. 13 by allowing a split roll of market assessment of commercial and industrial land to fund K-12 education, community colleges and local government, including affordable housing. EB4E led canvasses for signatures throughout the East Bay in support of this reform. After qualifying for the November 2020 ballot, EB4E members shifted to text banking and phone banking in support of Proposition 15. The opponent commercial landlords spent over $100 million spreading fear, uncertainty and doubt over radio/TV while the large, grassroots support campaign could not knock on doors due to COVID-19 risk. With these challenges Prop. 15 was narrowly defeated 48-52%. It appears Evolve California is preparing to bring back split roll reform for 2024 and EB4E is ready to support this vital campaign once again.

Over the past two years EB4E has endorsed and supported pro-housing candidates for local and state office throughout the East Bay. Here is a sample of winners EB4E has been proud to support:

In 2021 the city councils of Berkeley and Oakland passed unanimous resolutions to study ending single-family zoning and allowing 2-4 units in all residentially-zoned land. EB4E organized public comment and written correspondence in support of these resolutions. After receiving this direction, planning departments in both cities opted to develop these changes as part of the housing element process. Oakland has produced a very promising missing middle program with 2-4 units allowed by-right and reductions in parking, setback and other development standards. Berkeley’s program, on the other hand, has been lackluster with continued discretionary approvals (including a Zoning Adjustment Board hearing to demolish a presently or formerly owner-occupied single-family home) and no additional floor space or relaxation of development standards. Clearly there is more work to do to fully realize the goal of eliminating single-family zoning in Berkeley.

All in all, a pretty good two years for a volunteer organization? But wait, there’s more! 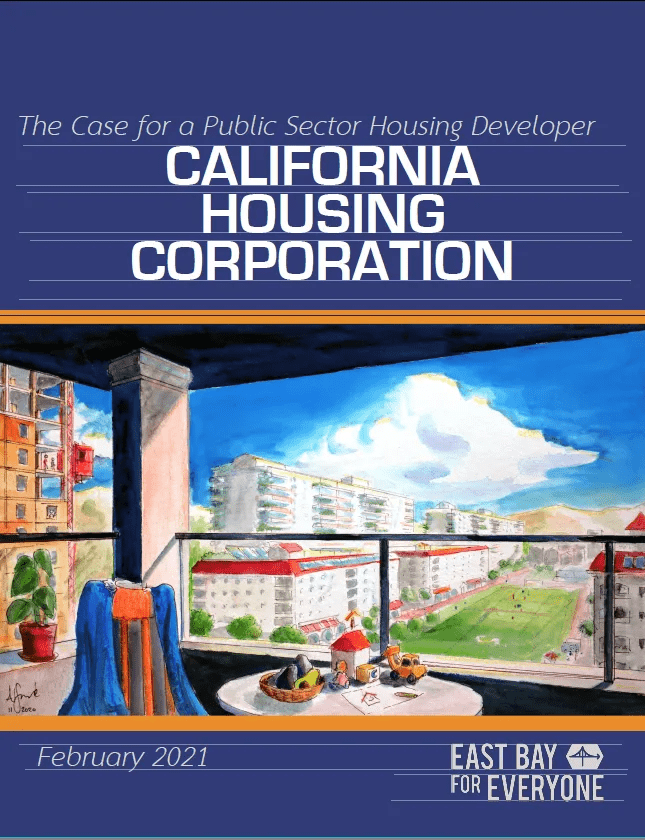 In February 2021 EB4E published a white paper entitled “California Housing Corporation: The Case for a Public Sector Developer” that advocates the creation of a state public sector developer to construct mixed-income rental and limited equity ownership housing. In February 2022 EB4E became a co-sponsor of AB 2053 (Asm. Alex Lee – Santa Clara) to create a California Housing Authority to build mixed-income rental and limited equity ownership housing. With a strong labor and housing coalition the bill passed the Assembly floor and the Senate Housing committee. It was blocked in the Senate Governance and Finance committee over objections over costs and the loss of local control by suburban jurisdictions. EB4E looks forward to continuing to partner with Asm. Lee and other state and local legislators to move forward a vision of public sector mass housing. 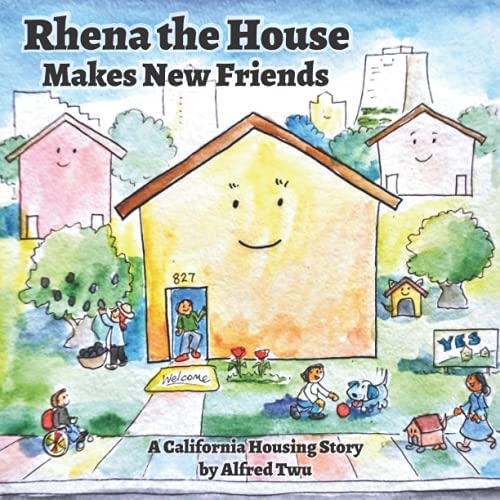 In 2021 and 2022 EB4E members took up the mantle of housing element watchdogs as part of the Regional Housing Needs Allocation (RHNA) process. Per state law every city and county must update the housing element of their general plan every eight years to demonstrate they have enough sites for low, moderate and above-moderate income groups as well as comply with fair housing and other obligations. For decades cities have either ignored these requirements or produced weak and misleading plans with no intention of permitting additional housing or creating more inclusive housing programs. With recent state reforms, however, the housing unit goals are much higher and the requirements for sites and programs are more stringent.

In coalition with the Campaign for Fair Housing Elements, EB4E members took charge of engaging with exclusionary suburbs across Alameda and Contra Costa counties and critiquing their draft plans and referring those comments to the reviewing agency — the Department of Housing and Community Development. To date, EB4E has sent over thirty letters to twenty jurisdictions on their draft housing elements. This advocacy has led to more realistic housing sites and better housing programs, including:

As the deadline of 1/31/23 for substantial compliance for cities approaches, EB4E will continue to monitor out-of-compliance cities for potential builder’s remedy applications and ensure in-compliance cities are implementing the rezonings and programs as promised.

In addition to supporting development, EB4E has sought to enforce tenant demolition protections as codified in SB 330/SB 8 (Sen. Nancy Skinner – Berkeley). These vital protections require a 1:1 replacement of rent-controlled, below-market rate and units occupied by low-income households in housing development applications that propose demolition. They also require relocation assistance and a right to return for displaced protected tenants at their old rent. In 2021 EB4E identified a housing development application in Oakland that did not provide the required low-income replacement housing for a proposed demolition of rent-controlled units and filed a complaint with the Planning Department. The applicant reversed course and re-filed an application with the required replacement units. The re-filed application was approved with EB4E’s support and the project is now pulling building permits. In order to more proactively enforce these SB 330/SB 8 protections we have asked Oakland and other jurisdictions to include a demolition protection section sworn by affidavit as part of their planning applications. Oakland’s newly updated application is a good exemplar for cities seeking to better enforce demolition protections.

EB4E also supported the campaigns of other organizations over the past year to advance inclusive development and housing policies. These include North Berkeley Now’s efforts to get a Memorandum of Understanding signed between the City of Berkeley and BART to develop mixed-income housing development at North Berkeley and Ashby station parking lots. We also supported My Eden Voice and East Bay Housing Organizations campaign to extend tenant protections to unincorporated Alameda County.

It’s been a busy two years, but we are looking forward to a bright future. In early 2023 EB4E will conduct its next strategic planning process. If you are already a member we need your voice to help inform this process. If you are not, this is a great moment to get involved. Consider also donating to support our work.